Chile is bracing today for more protests and a general strike, despite President Sebastian Piñera’s pleas for forgiveness and announcement of ambitious reforms to quell unrest that has rocked the country and left 15 people dead. Piñera is promising a guaranteed minimum wage, a hike in the state pension, and the stabilization of electricity costs. But the demonstrations show no sign of abating. Brian and John speak with Patricio Zamorano, academic and international analyst and Co-Director of the Council on Hemispheric Affairs, COHA.

Listen to the interview here: 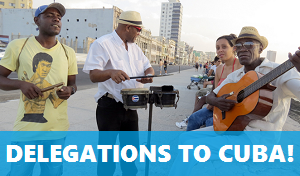 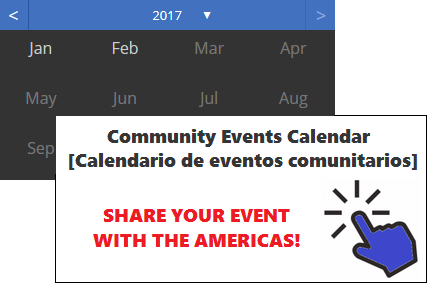 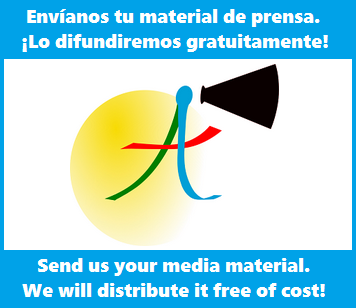